It is set in a green valley full of olive, fig, wild olive and carob trees, European nettle trees and a thick Mediterranean vegetation.

It takes its name from the church built in 1052 by the Princess of Navarra, daughter of King Garcia Sanchez V, probably banished from court or fled because of a love sin or some court intrigues, who wanted to thank the Virgin Mary for having escaped a shipwreck near the dreaded 'Monti Insani', now Monte Santo.

According to another version, the princess was kidnapped and forced to land in Ogliastra, after the ship in which she travelled had barely survived a storm.

According to the legend, which borders on history, the princess and her retinue later left for the Sinis peninsula.
Her story remains mysterious, between the nebulous history of the Middle Ages and legend. The original church had only one nave. Later it was first lengthened and then enlarged by adding the two side aisles that took the place of the pre-existing 'Cumbessias' that the locals call 'Errebustus'.
This little church, which stands between the green hinterland and the sea, is made of stone and brick. The roof has two slopes covered with tiles and supported by eight juniper trusses.
It also had civil and political functions and was always the object of attention and devotion not only from the common people, but also from judges and nobles who made rich donations in its favour. 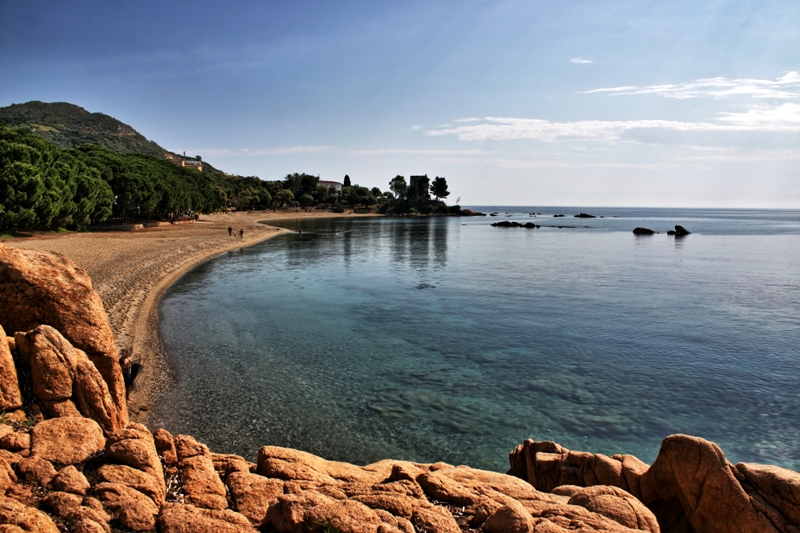 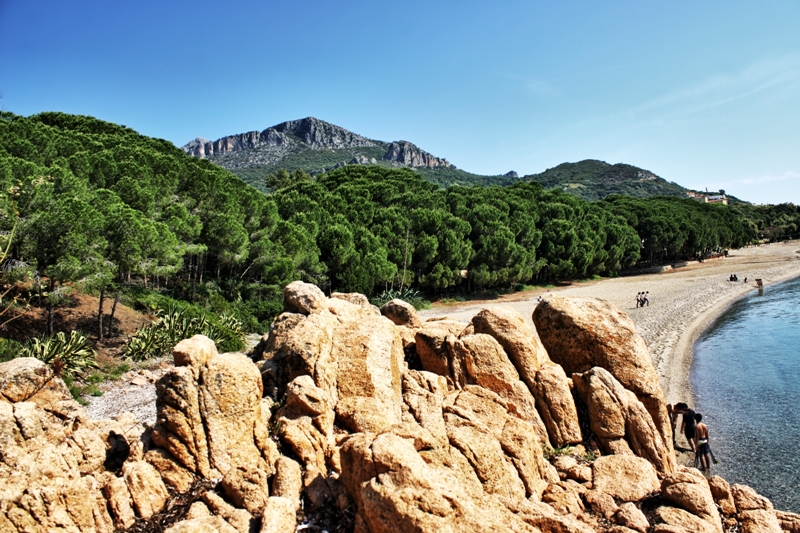 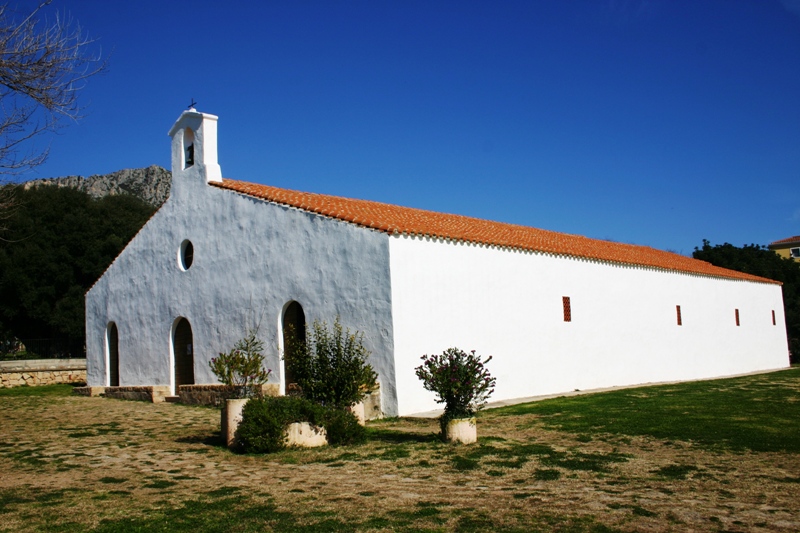 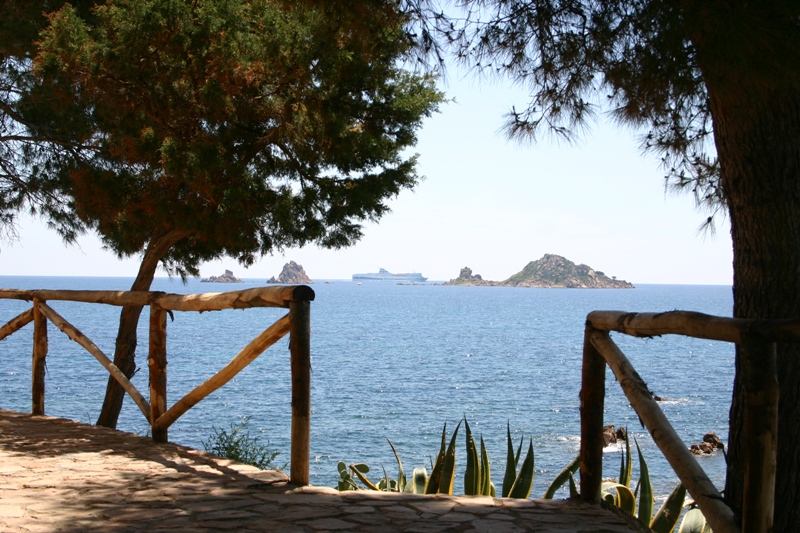 The B&B is located in the centre of the village, on the main road leading to Baunei, 300 metres from the sea and close to the main services such as pharmacy, post office, supermarket, bar, pizzeria, newsagent.

Its location is ideal for those who want to reach in a short time enchanting beaches, places rich in history and culture, a backcountry where nature takes from time to time charming, but always different, forms.

awaits you for a weekend, a break from work,
a love escape…